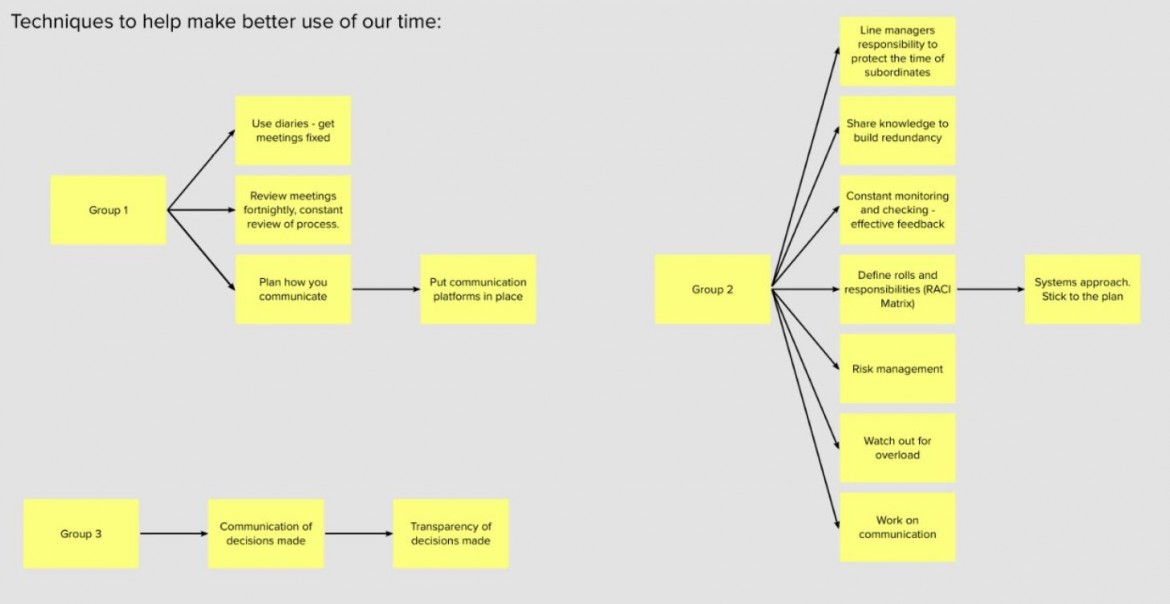 The role that excessive time pressure on construction projects plays in increasing the occurrence of error was the theme of the last GIRI forum in the current series.

Those attending the online event were invited by GTC lead trainer Nick Francis to consider common work tasks that were not an effective use of their time, and compare them with examples of time well spent. Examples such as searching for misfiled documents, chasing up missing information or keeping paper records were recurring themes of time wasted, while early placing of orders, mentoring colleagues or holding effective meetings with actionable outcomes ticked the box for effective use of work time to reduce future errors.

But there was a wide acknowledgement that the nature of the construction industry made it difficult to stick to good time management intentions, and planning was often swept away in the face of deadline pressures, with the focus going from 'getting it right' to 'putting it right'.

Classification of tasks by their relative importance and urgency - into what is known as an 'Eisenhower matrix' - was discussed as a tool for identifying which of these tasks could be delegated or even ignored, and which needed to be elevated to the top of the priority list.

The group agreed that certain tasks such as training a colleague to take on delegated work, or setting time aside to thoroughly check a planning timetable might be considered low priority in the short term, but could result in high-priority, high-urgency tasks being eliminated from the matrix altogether in the future. This 'return on time invested' or ROTI is acknowledged as method for recognising the longer-term benefits of activities that may fall into this category - and of which training is a prime example.

Creating a 'commitment device' to support future desired behaviour was discussed as a useful tool for better management of time. One particular example was related to effective meetings; having them regularly scheduled; using meeting minutes to follow up on action points and ensure they were being carried out and accepting feedback from participants.